How hot was it? 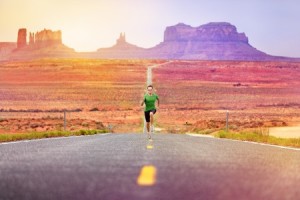 Remember the extreme snowfall that brought us a bountiful spring run-off, ending a seven-year drought?

In these parts, we followed it up with one of the hottest summers Utah has ever seen, temperatures still nearing 100 degrees Fahrenheit into September. And as those of us in the water industry know, that can be nearly as devastating as the run-off was beneficial.

Here are a few things to consider: