Lee Wimmer retires after 25 years of service in water conservation 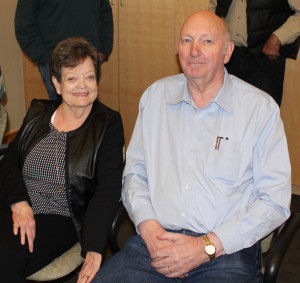 Here at CUWCD, we’re wishing a good friend and valuable co-worker the best as he brings decades of public service in water conservation to a close.

And that doesn’t even touch on the numerous community and state service projects he founded, joined and led through the years.

Are we going to miss him? You know it! But we’re sure his wife, Connie, his children and his grandchildren will find plenty of ways to keep him busy.